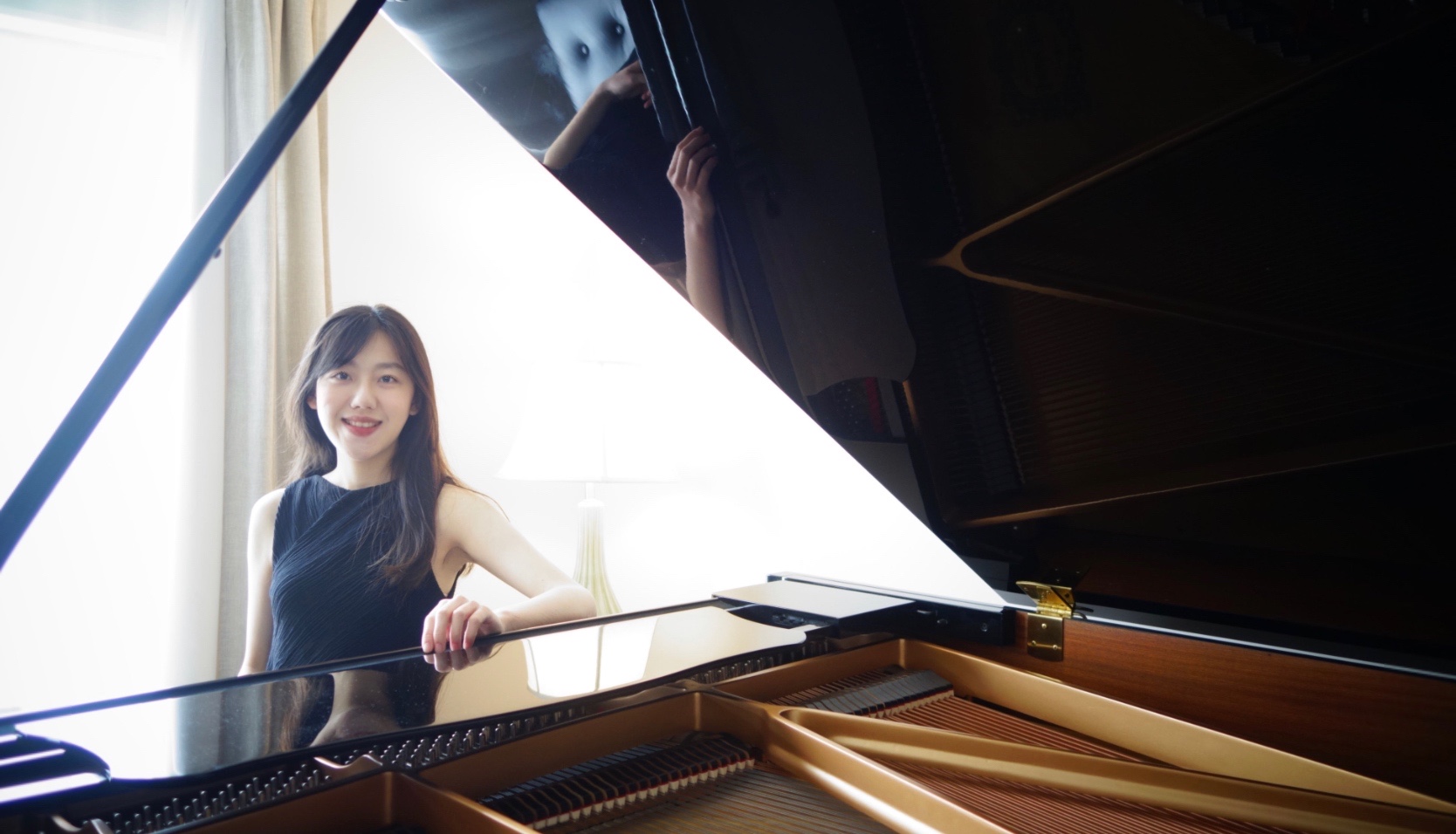 Elise Chen is a piano teacher and accompanist based in central Auckland. She graduated with a BMus (Hon) with First Class Honours and a Master of Music from the University of Auckland. Elise majored in Classical Performance and studied under the tutelage of Dr Rae de Lisle. During her study at the University of Auckland, she was awarded the Janetta McStay Prize for Pianists, Anna Nathan Prize in Early Keyboard Music, Llewelyn Jones Prize for Pianist and a First in Course Award.

Elise enjoys being a collaborative pianist. She has worked with various singers, instrumentalists and school choir. Her university chamber music group was selected to perform in the prize giving concert of Auckland Chamber Music Society in consecutive years. Notably in 2019, Elise has performed in collaboration at Carnegie Hall in New York, USA.

Elise aspired to foster student’s imagination and healthy playing technique. She has found teaching to be an incredibly stimulating and rewarding experience in terms of tailoring the lesson activities to help students learn effectively and grow as a musician. Her students frequently achieved great success in graded exams and local competitions. Originally from Taiwan, Elise is a fluent speaker of Mandarin and English, the lesson can be taught in either language.